Once solely a sports bar, the new Kelsey’s has re-opened as an upscale American pub serving high-quality barbecue. And the game is still on! 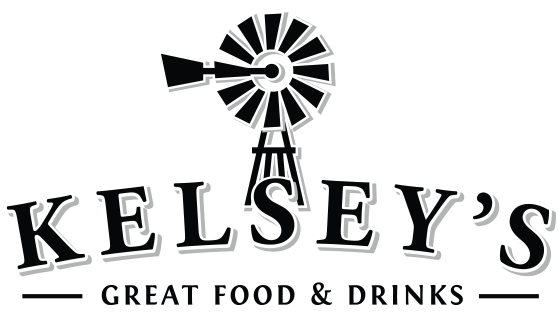 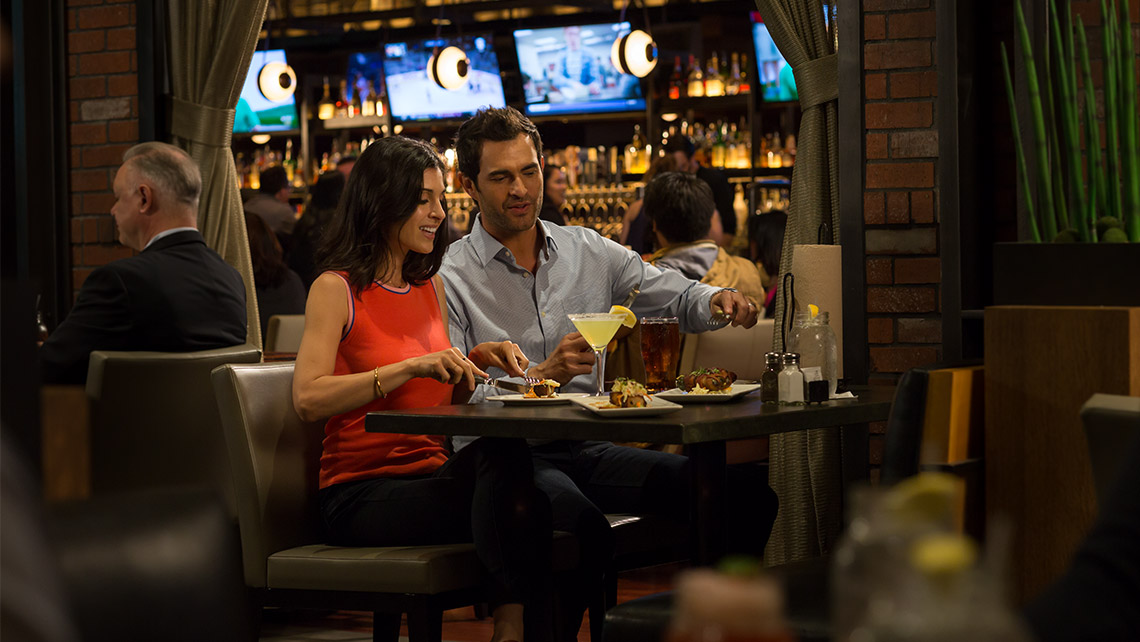 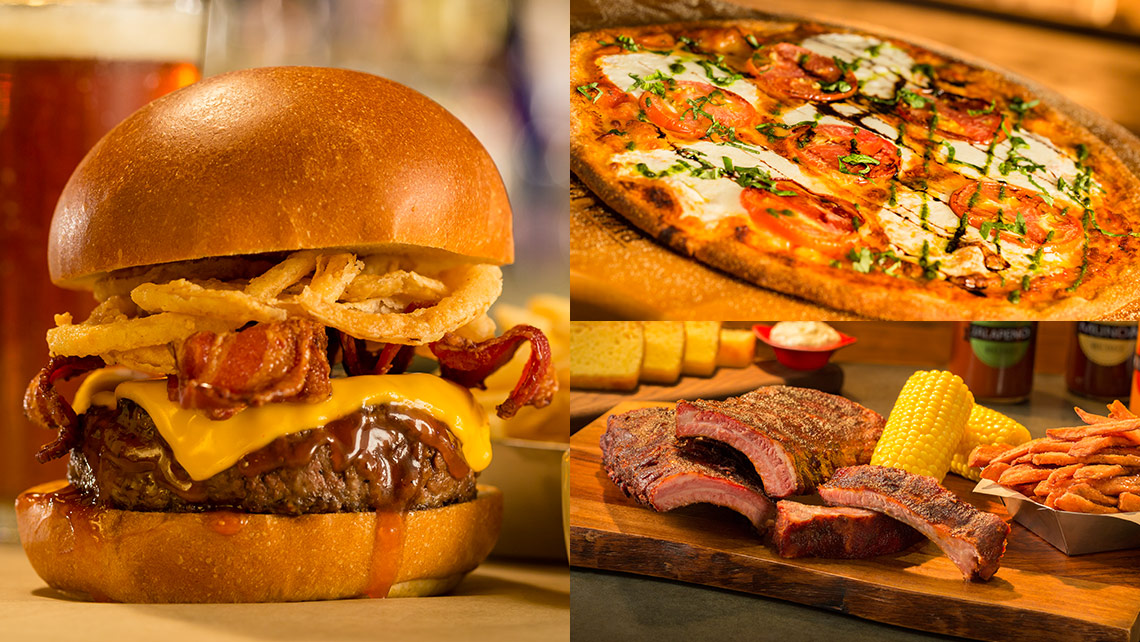 More Than a Sports Bar

The name is the same, but so much is different. Kelsey’s is a top-notch BBQ destination serving crowd-pleasers made with craft and passion. You’ll love it all, from the starters, salads, sandwiches, burgers, and sides, to the incredible hand-cut meats sizzling on our smoker. With your game on the big screen, and a cold one in hand, Kelsey’s is one sure-fire place at Pechanga to feel right at home. 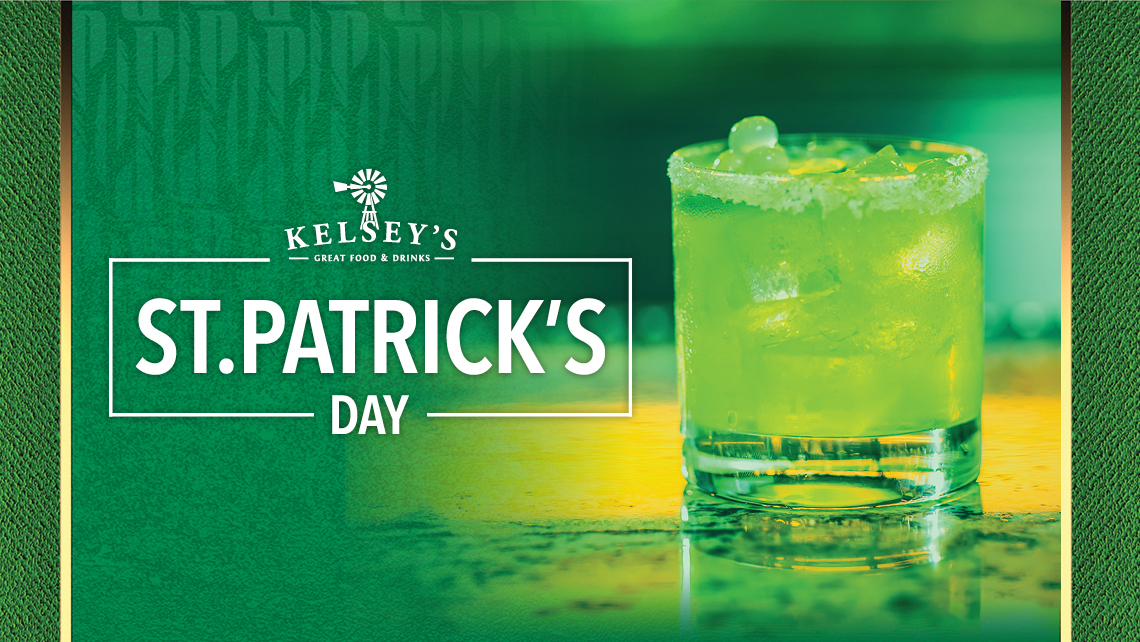 This St Patrick's Day, find your treasure of the best food and drink specials at Kelsey's. 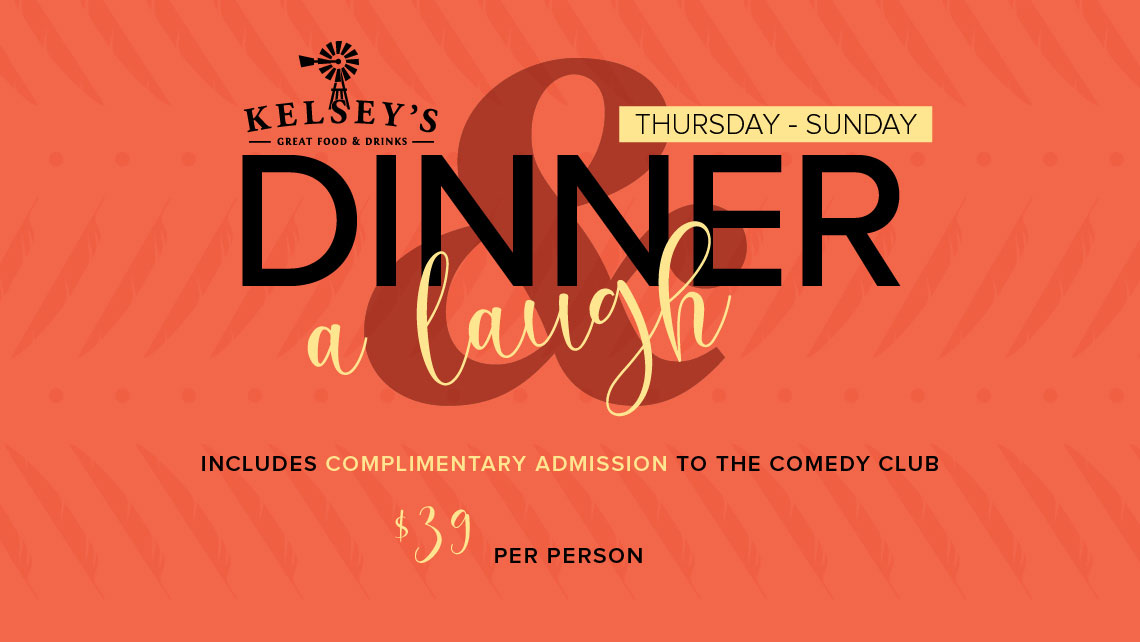 Dinner and a Laugh

Thursday - Sunday, enjoy a 3 course meal at Kelsey's, plus enjoy a night of laughs at the The Comedy Club at Pechanga. 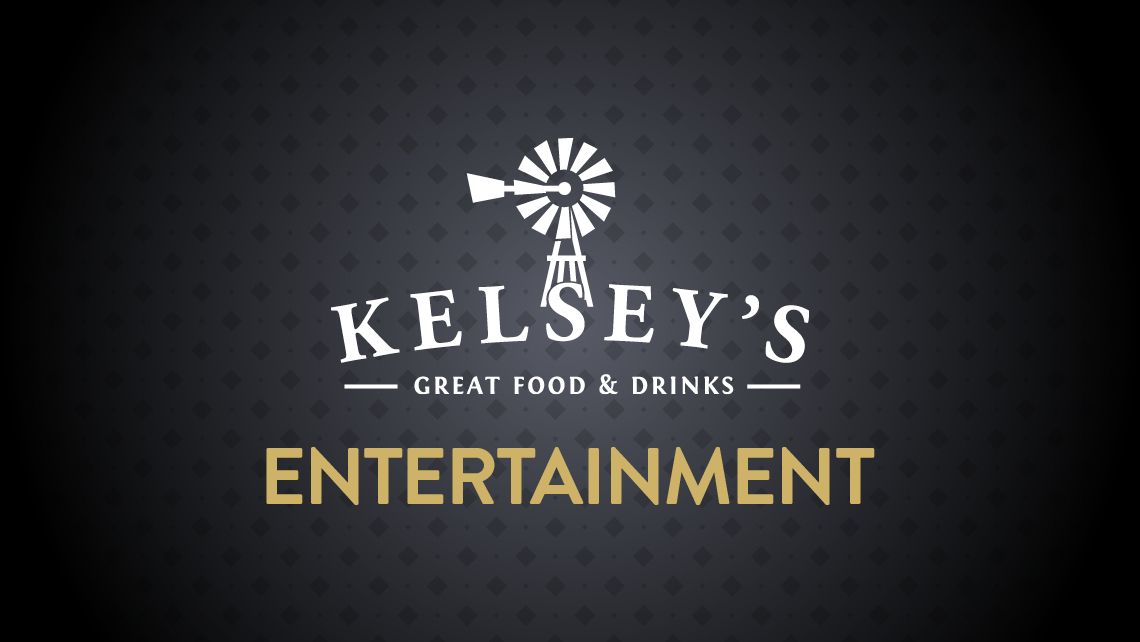 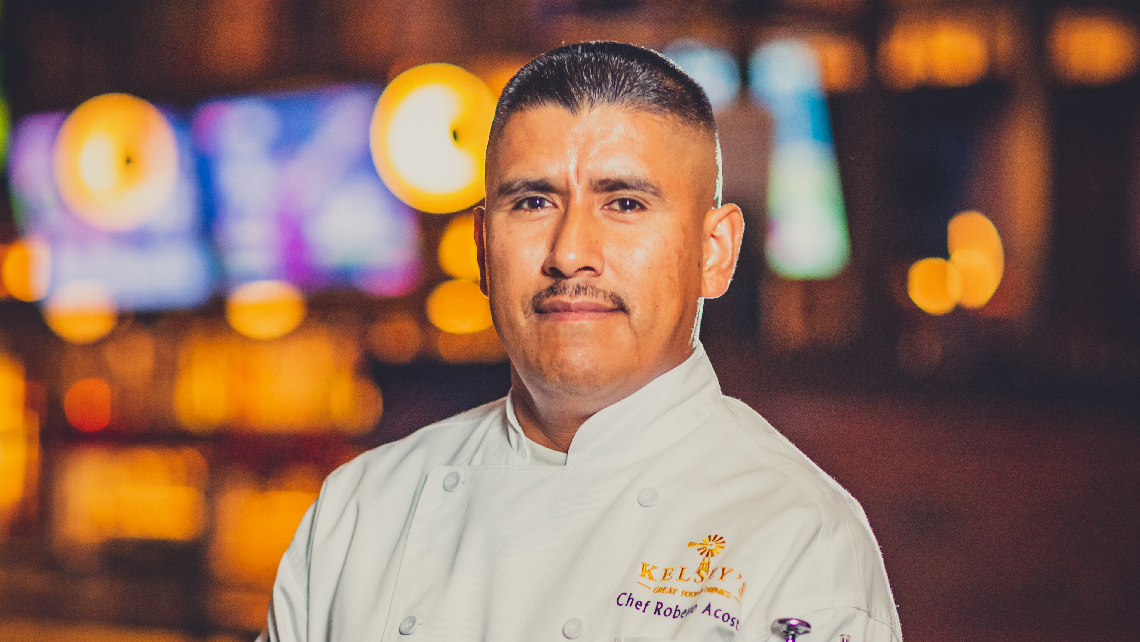 A picture of perseverance, Chef Roberto Acosta brought a hunger and passion for learning from his native Mexico to Pechanga, where the latest stop on his steady rise brought him to the top spot at Kelsey’s. At Pechanga’s American pub and home of barbecue, Chef Roberto emphasizes balance and creativity in all of his creations.
Completely self-taught, Chef Roberto came to the United States at 15 and immediately immersed himself in the culinary world. He worked his way up from dishwasher to kitchen manager at an Asian fast-food restaurant, then – after six months at Pechanga -- took his skills to Harrah’s Southern California, where he worked in a plethora of positions, from line cook at the resort’s Asian restaurant to lead cook at its steakhouse. Eventually, he became sous chef of its barbecue restaurant, then chef at its new Mexican cantina. Now back at Pechanga, Chef Roberto’s versatility and emphasis on balancing the various flavor elements in barbecue makes every dish at Kelsey’s a savory experience.