Enjoy the delectable comfort food of The Pechanga Café, open 24 hours, serving menu selections ranging from lighter fare (soups and salads) to hearty dinners. Come for breakfast, lunch or dinner, and don’t miss our dessert selections, all served around the clock. The café is conveniently located off the hotel lobby. 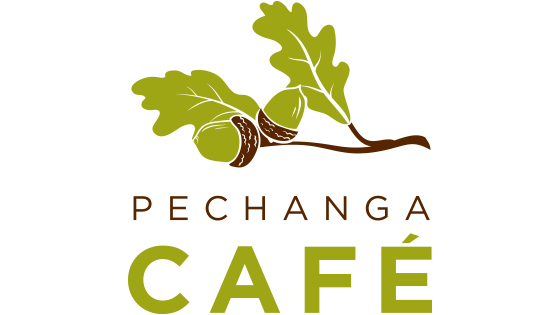 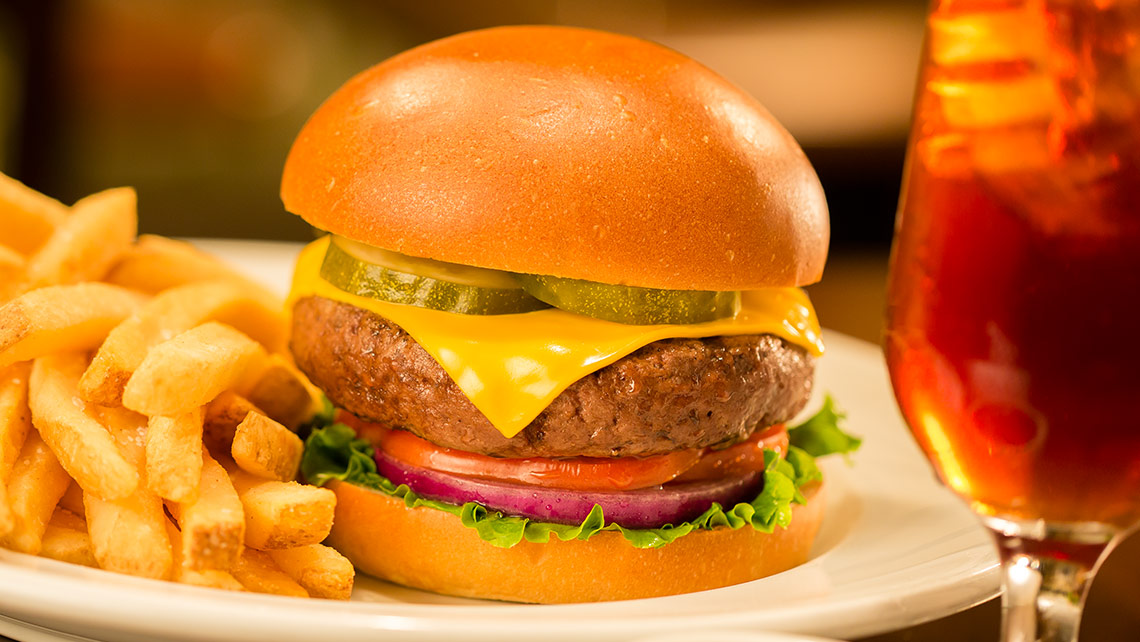 The Pechanga Café is always open for enjoying a delicious fill-up that tastes just like home. For those seeking a light bite, our soups and salads stand out, while bigger appetites will love our meatloaf, burgers, and array of hearty sandwiches. Breakfast, lunch, dinner, whenever hunger hits - stop by and enjoy simple, good food. And come see us for Happy Hour. We’re located right off the hotel lobby. 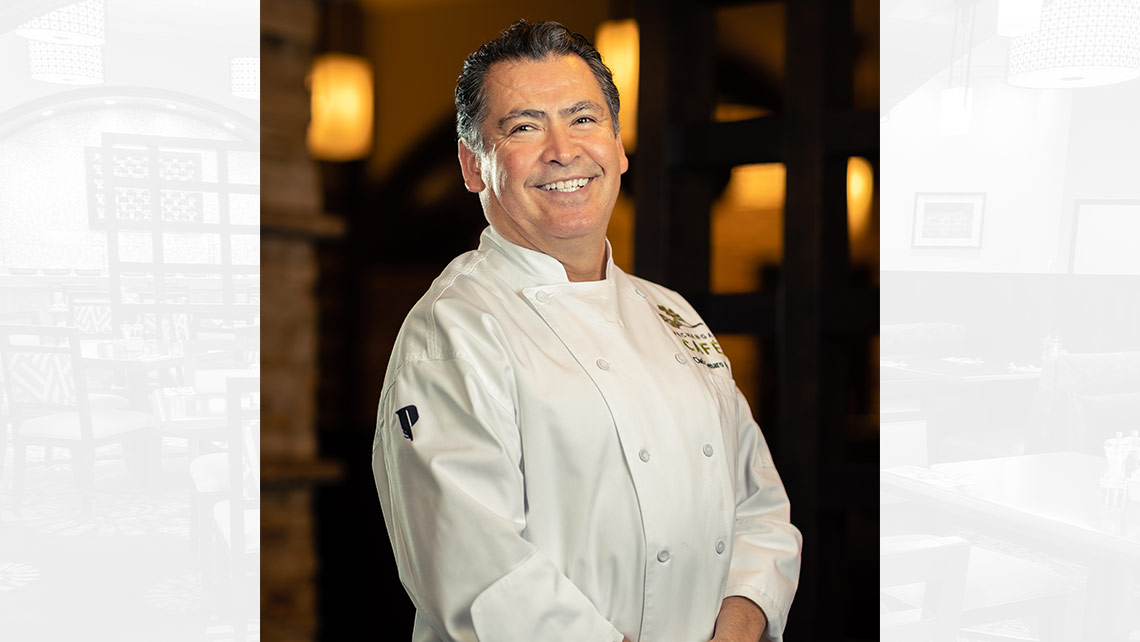 As the head chef for the Pechanga Café, Genaro Perea brings more than three decades of culinary experience across the spectrum to Pechanga’s 24-hour dining establishment. His experience not only ranges from tiny bistros to large chain gastropubs, but in creating menus and dishes influenced by culturally diverse regions around the world.

Perea honed his international culinary skills at the upscale Yves Bistro in Anaheim Hills, an Orange County Italian/French bistro known for its tapas and a wide-ranging, free-flowing menu. He did the same as Executive Chef and partner at Alvarado’s Kitchen, where Perea created American, Pacific Rim and seafood delicacies. After a stint as Executive Chef at the Yard House, Perea came to Pechanga in 2012 and added an international flavor to the comfort food the Café is known for providing. 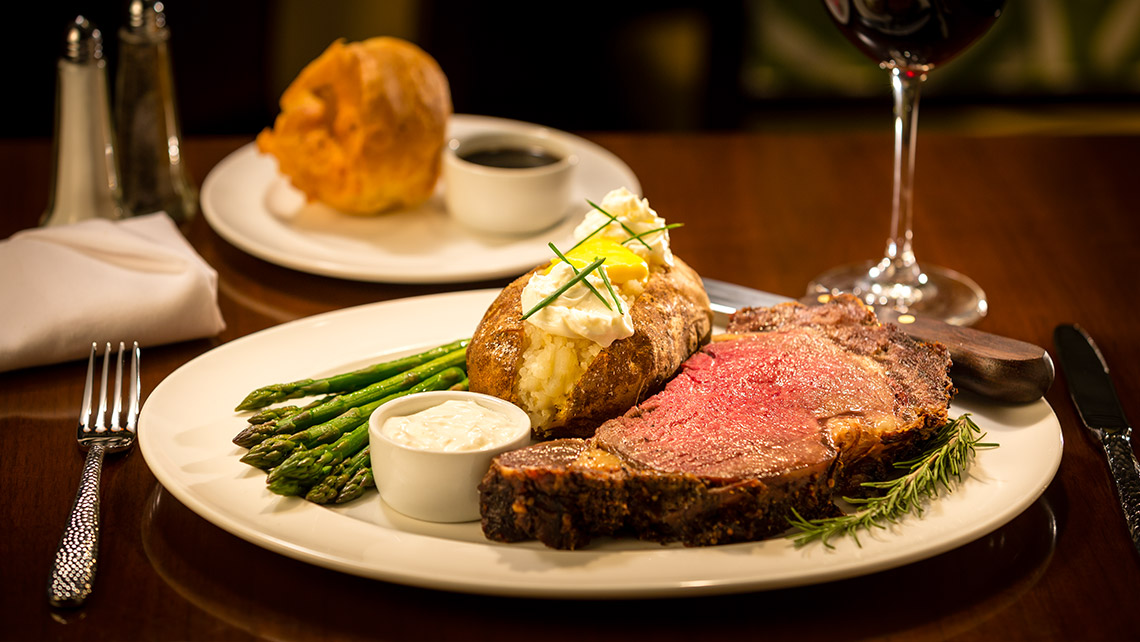 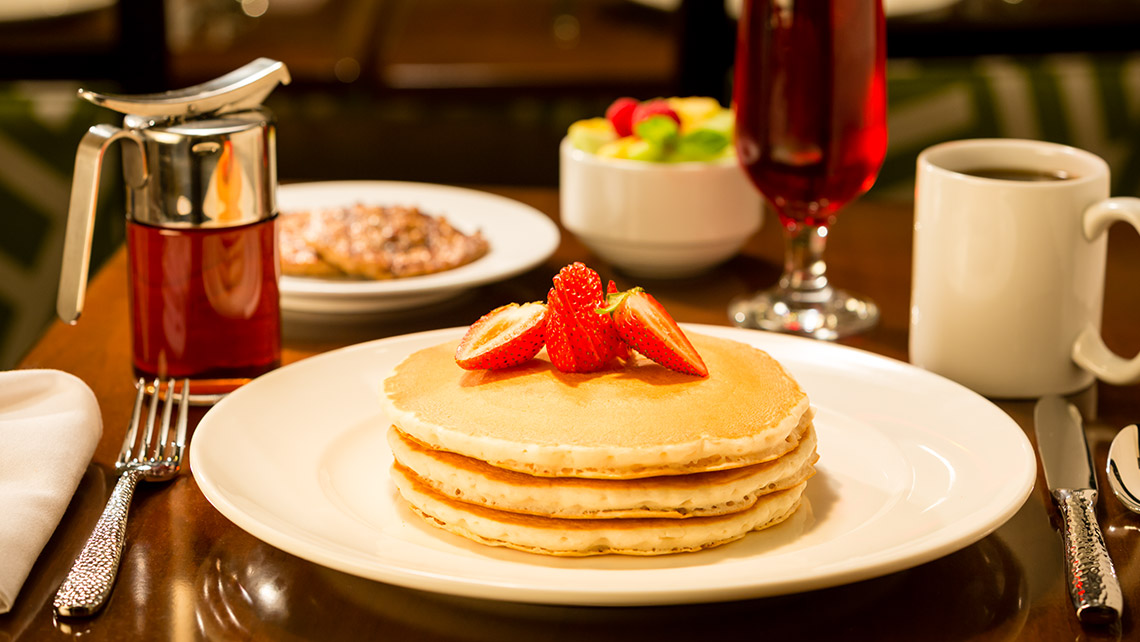