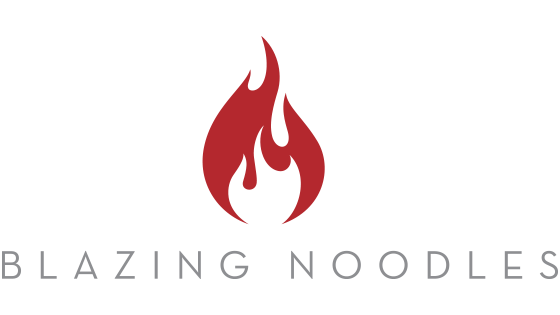 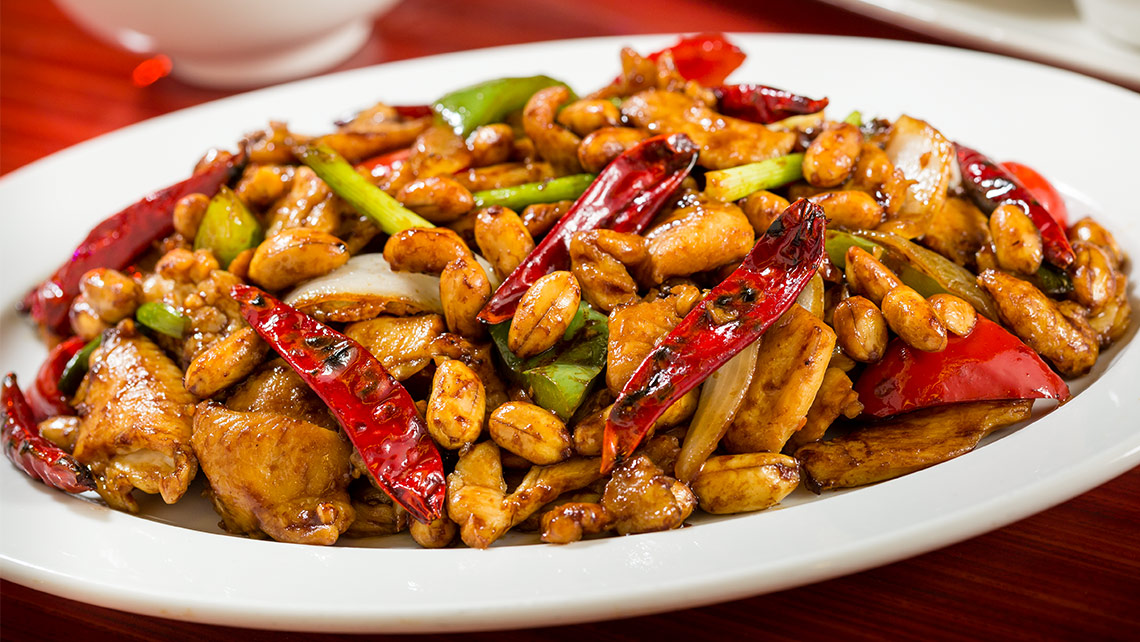 At the boldly-delicious Blazing Noodles, you’ll discover incredible flavors that span borders and fuse together some of your favorite Asian dishes and styles. From Singapore Noodles, Mongolian beef, and Chilean sea bass in a clay pot, to countless other favorites, our menu whisks each and every diner off on their own thrilling journey to delicious destinations where tradition and innovation meet. 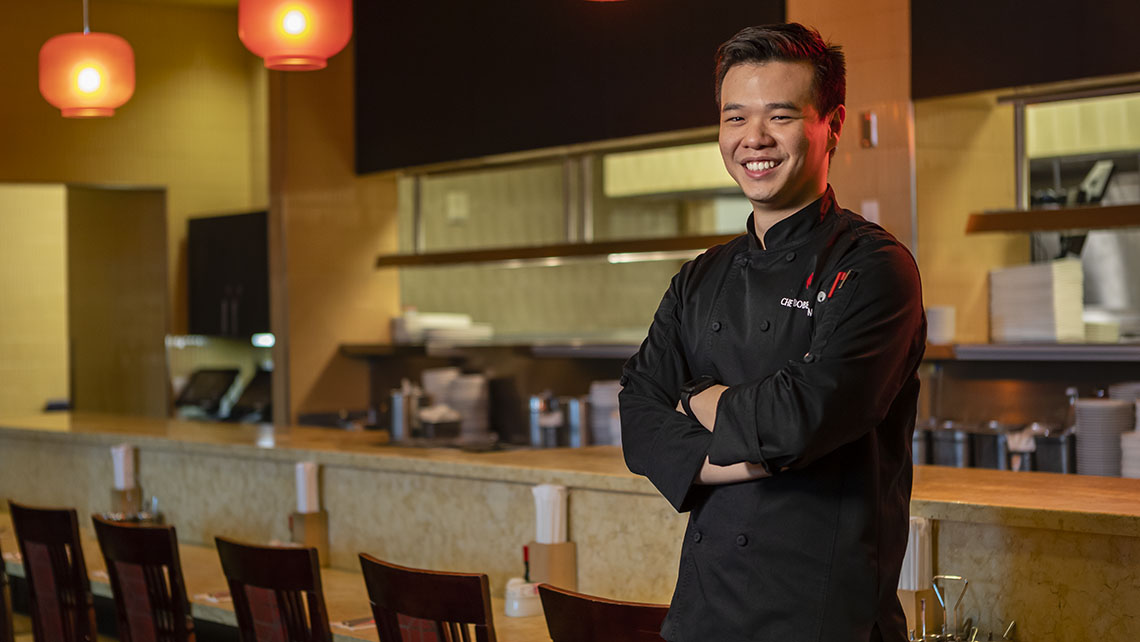 Bobby Cheng became chef of Blazing Noodles, one of 13 restaurants at Pechanga, in August 2019. However, he’s no stranger to the bustling restaurant that serves 2,000 guests each week. He spent three years as the restaurant’s manager. Cheng started out working in restaurants “from about the time I was old enough to peel shrimp,” he says. His parents opened a number of Chinese restaurants in Philadelphia’s Chinatown and Atlantic City when he was young. And it was in those restaurants Bobby saw first-hand all aspects of running a successful dining operation.
“I love classic American Asian food. The “authentic” dishes I remember from my childhood, it’s so exciting to see how food adapts to its locale. That’s the beauty of food I think. It’s got its variances from region to region in China or Japan or Malaysia, but also in America.
Recalling family dinners, he says people’s minds, bodies and souls are fed all at the same time. “My favorite dish from back then was my grandma’s soy sauce scallion chicken wings. She’d make it for family gatherings. She was a constant in my life and taught me some important things about cooking. But she never let me in her kitchen.”